PHOTOS: Laycon, Ajebo Hustlers and Made Kuti set to perform at BBNaija Shine Ya Eye finale

MultiChoice Nigeria has just announced that Laycon, Ajebo Hustlers, Made Kuti, and Loljay will be performing at the finale of the sixth edition of BBNaija.

This Sunday, October 3rd, will mark an end to one of the most entertaining seasons of Big Brother Naija, and what better way to wrap it up than with some of the hottest names in the Nigerian entertainment industry.

Laycon, BBNaija season 5 winner, is set to thrill the fans and viewers at the finale of the Shine ya Eye season. Laycon who became an industry sensation after his hit song ‘Fierce’ while in the Big Brother house will perform alongside others and The duo have been breaking and topping charts since they released their song ‘Pronto’ featuring Omah Lay in July. 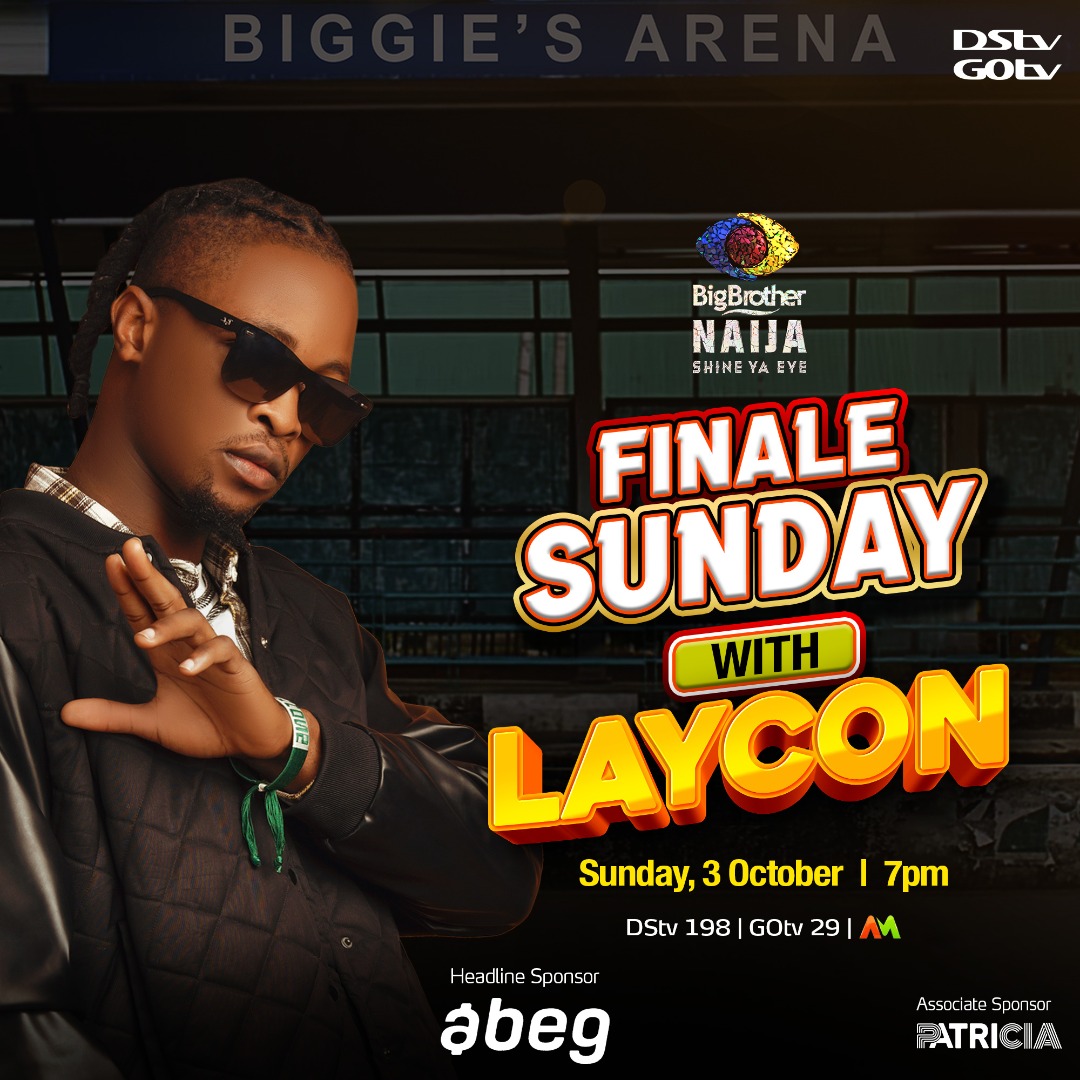 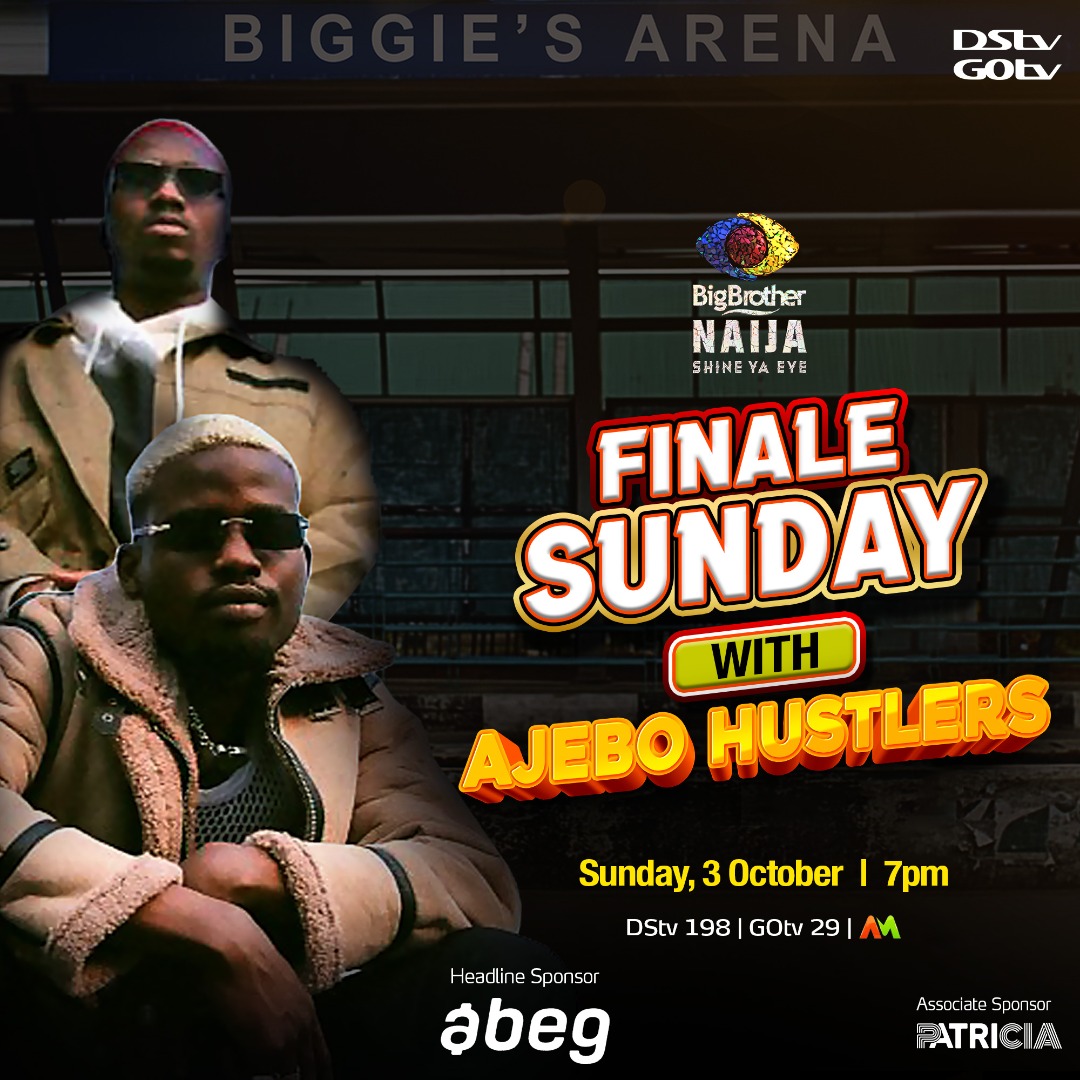 The grandson of the legendary Fela Kuti. Made is known for his phenomenal instrumentals and we can’t expect anything less from him at the finale. 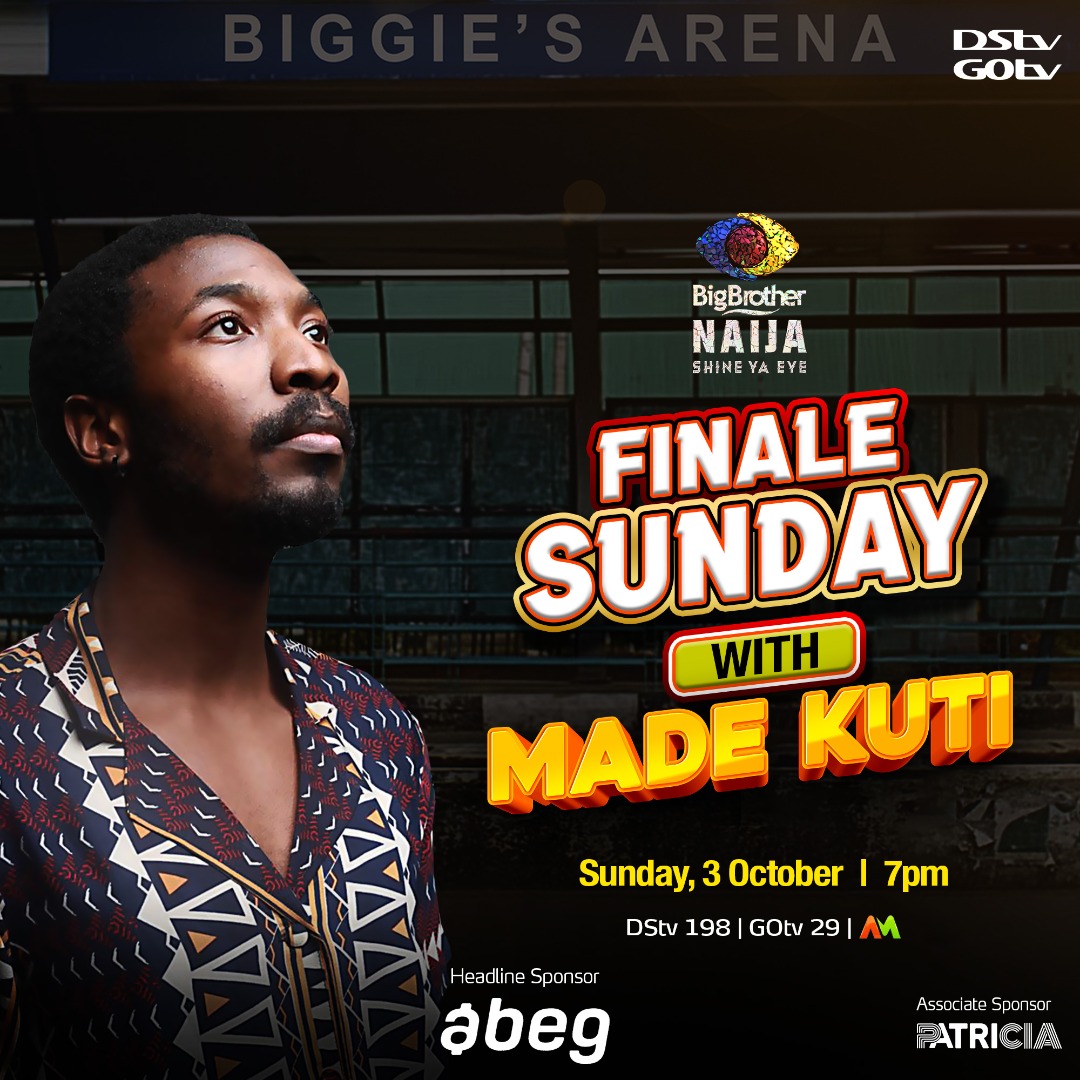 Lojay, the newbie who’s fast becoming a superstar will also be performing tonight. His hit song ‘Monalisa’ has been buzzing in the clubs and on everyone’s lips. 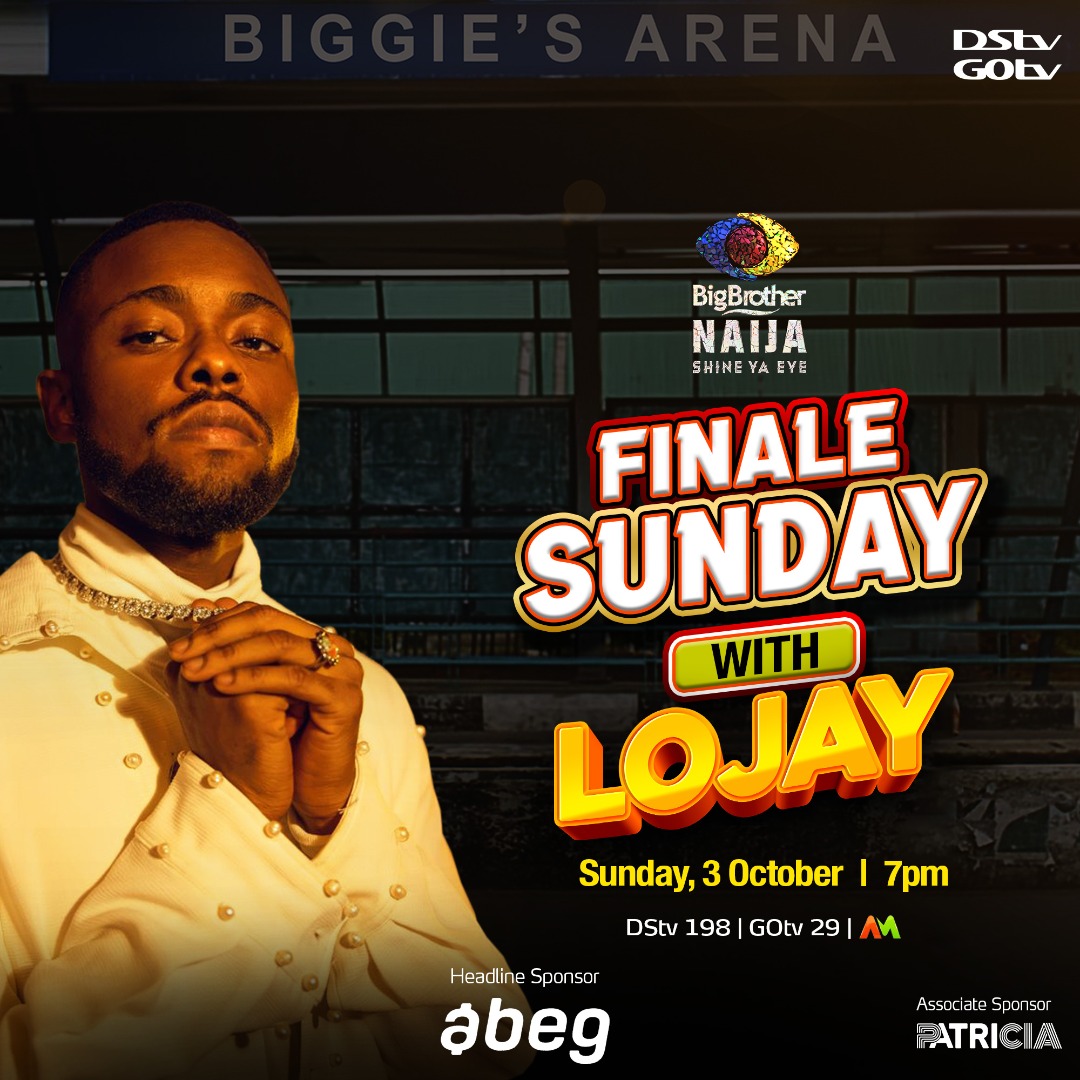 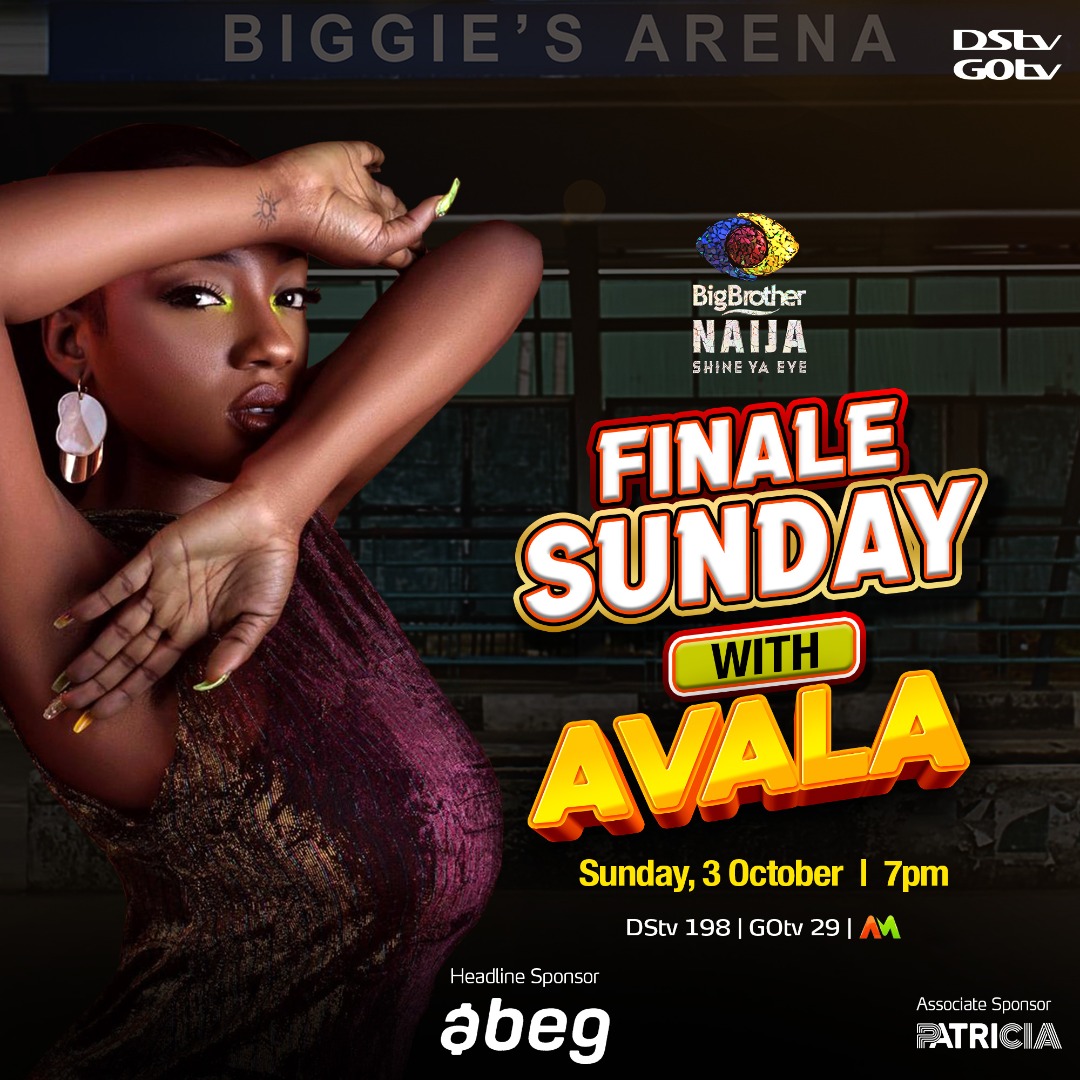 Check For more information, visit www.dstvafrica.com or get GOtv Max or Jolli on www.gotvafrica.com. You can also download or update the MyDStv and MyGOtv apps from the app store for more self-service options.