A mother, Sabrina Dunigan has reportedly lost her five young loved ones in an East St. Louis apartment fire on her birthday.

The children are 20-month-old Loy’El, 4-year-old Jabari, 8-year-old twins Nevaeh and Heaven, and 9-year-old Dontae, according to relatives.

It was gathered that the mom went to pick up another adult from work and left the 5 children to be home alone.

When the mother returned, firefighters say she dashed back inside the burning unit to save her children, but she was unable to reach her three daughters and two boys in time.

It was later reported that four were deceased with one of the kids hospitalized, however, the 5th child died at the hospital after sustaining severe burns.

The family is trying to take the hit pretty hard, this is the first time we get to see four kids died at once” Asst. Chief George Mcclellan, East St, Fire department, says.

The flames were just too unbearable and there’s nothing I could do, I wish I could do something’ Kenneth Jennings, a neighbour who escaped from the fire says. 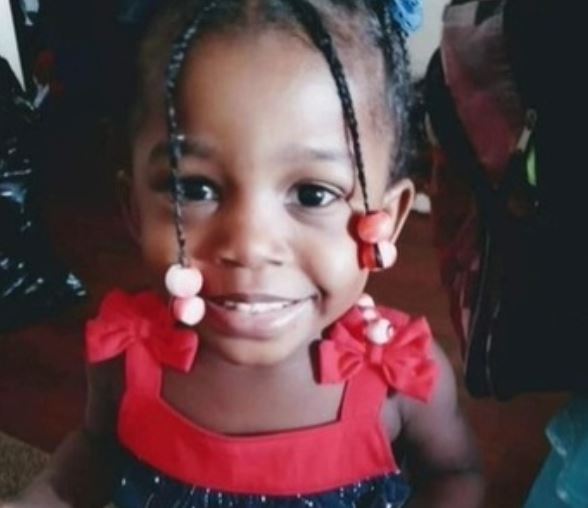 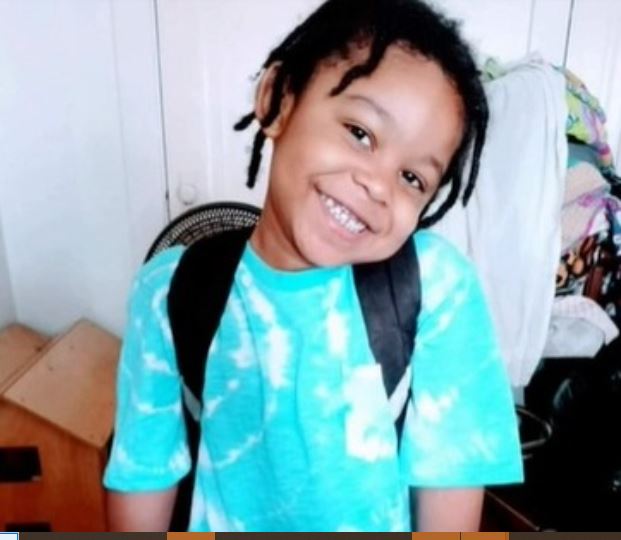 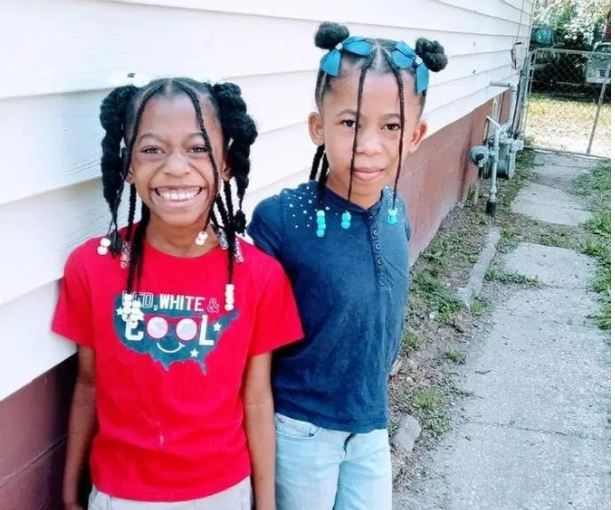 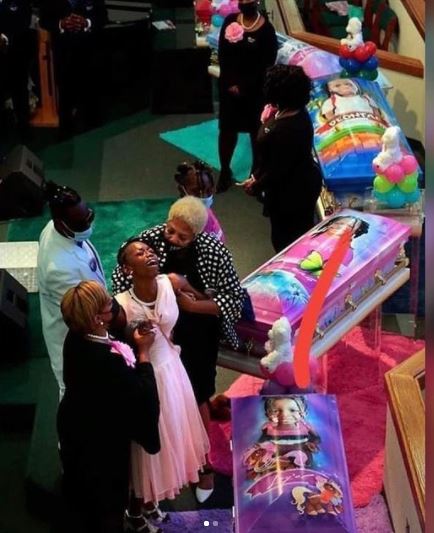