The ‘Shine Ya Eyes’ house ushered in 11 men on day one, ahead of the second day when the females will join in.

This BBNaija edition, which is the sixth of its kind, will run for 72 days — from its July 24 first launch to October 3.


A grand prize of N90 million, which is the highest in the show’s history, will be handed out to the ultimate winner.

Housemates are expected to entertain fans of the show while engaging themselves in a fierce tussle for the prize.

Below are the male participants photos of the BBNaija ‘Shine Ya Eyes’ house. 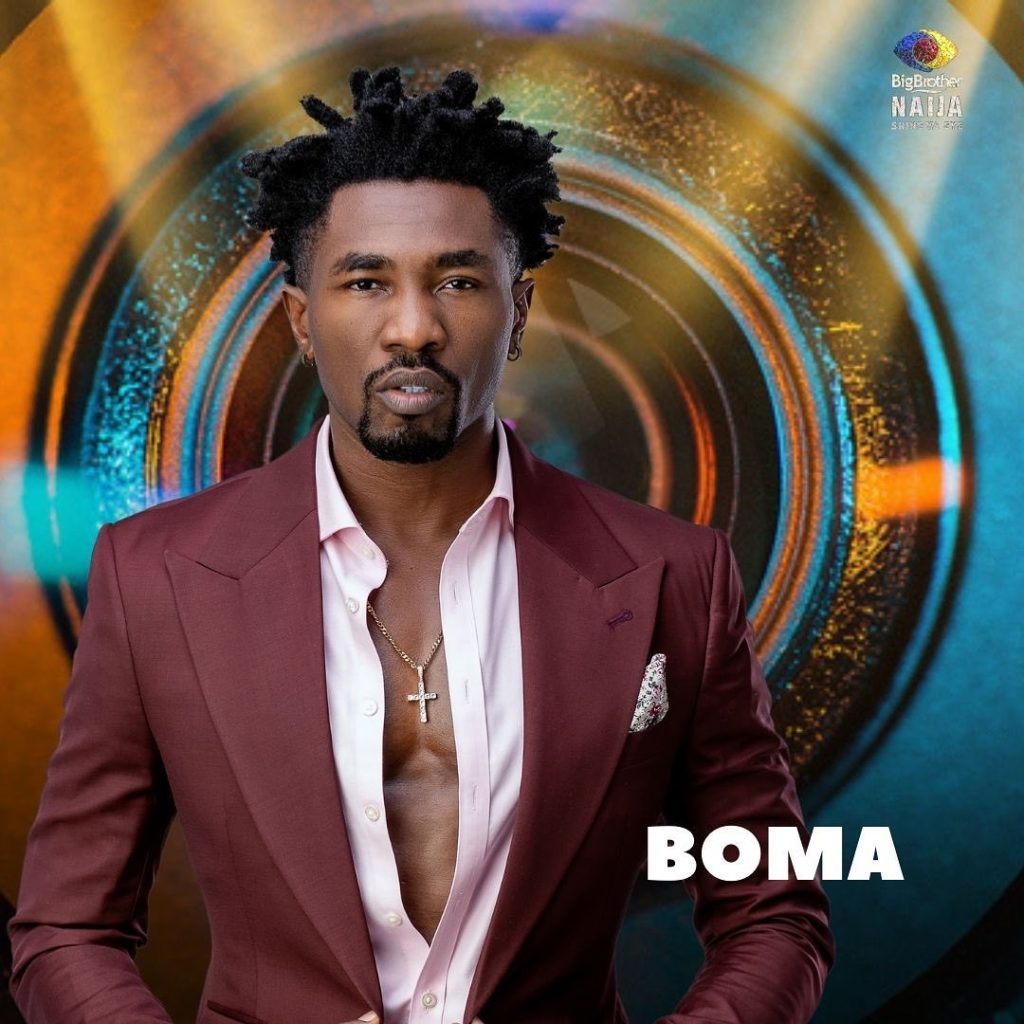 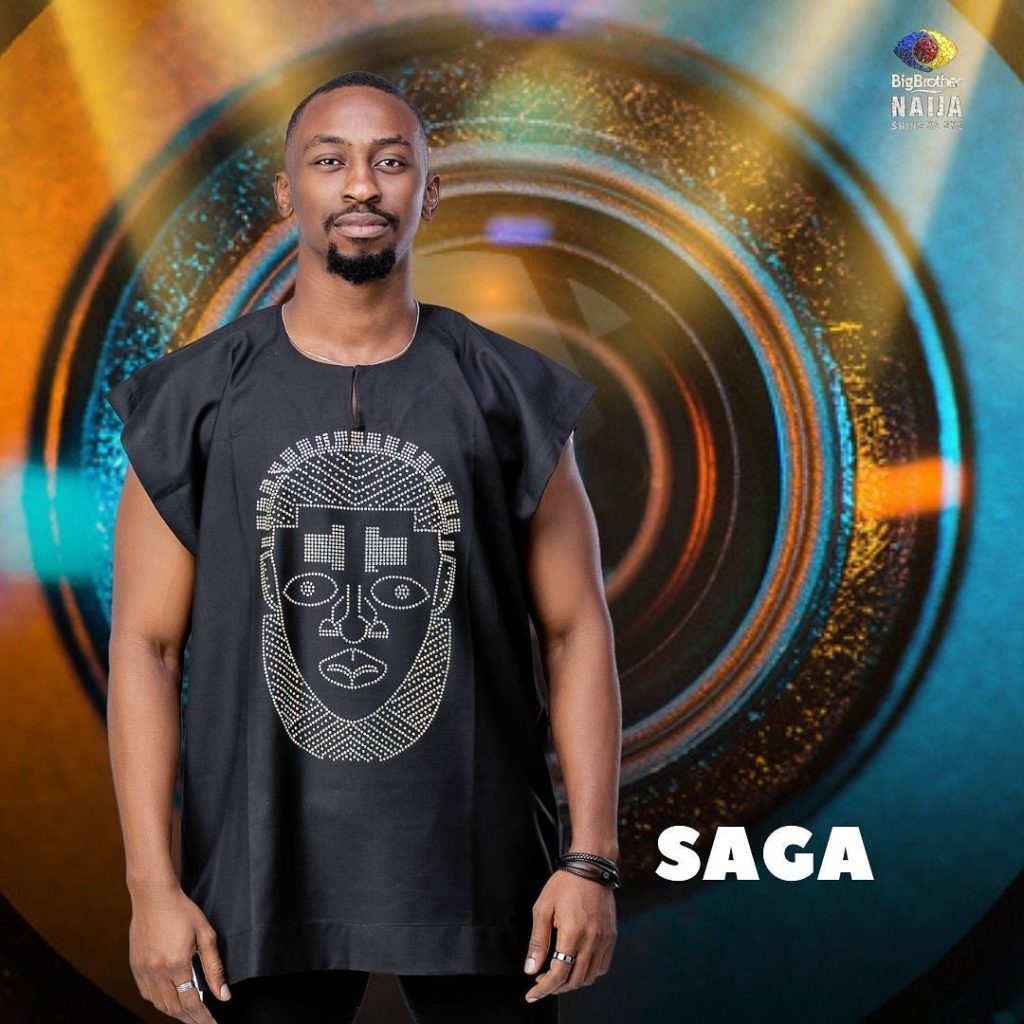 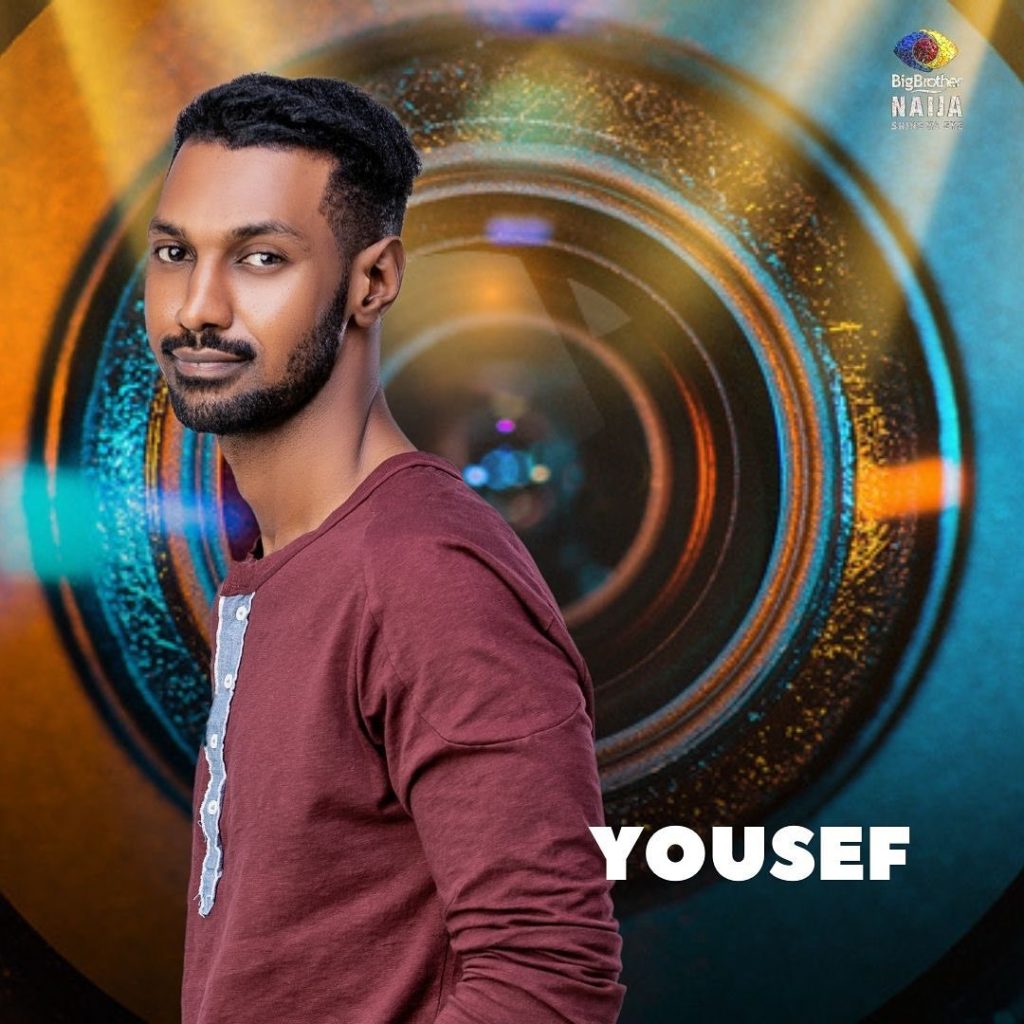 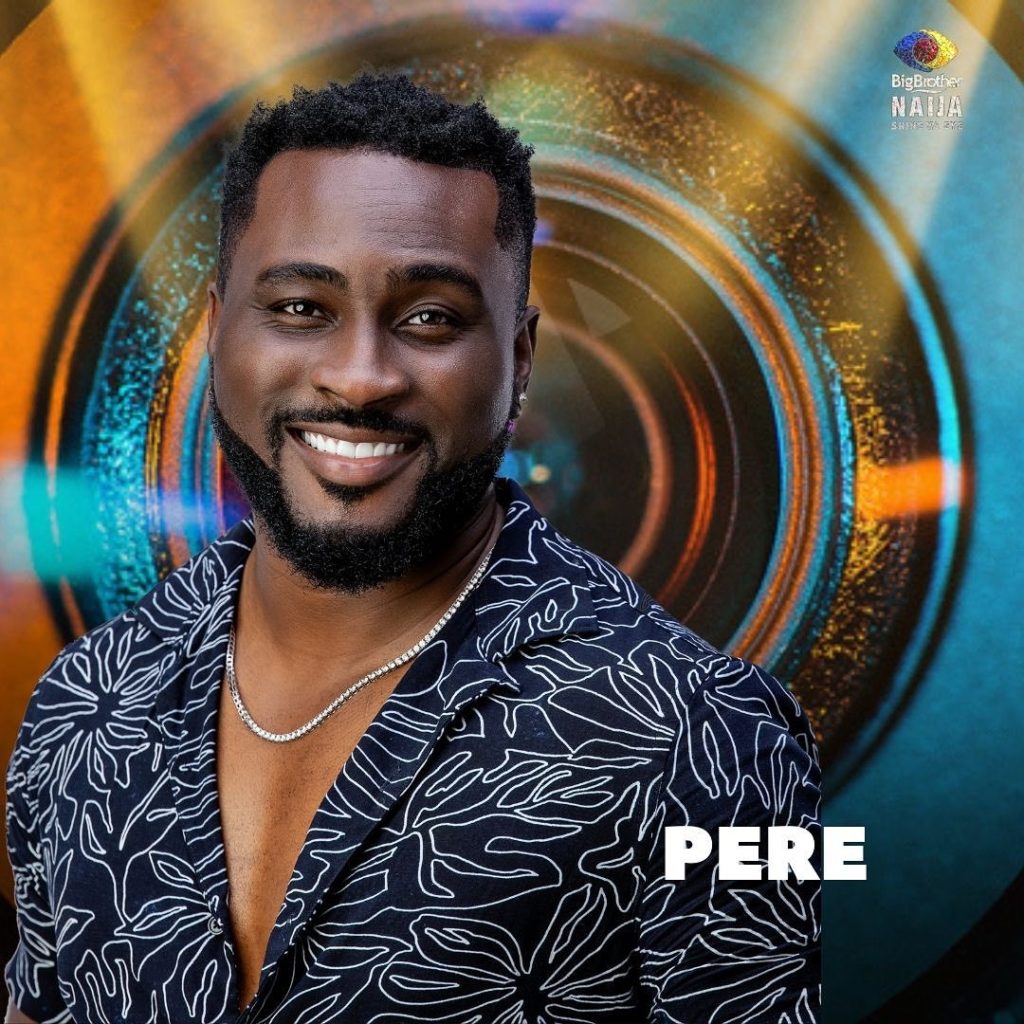 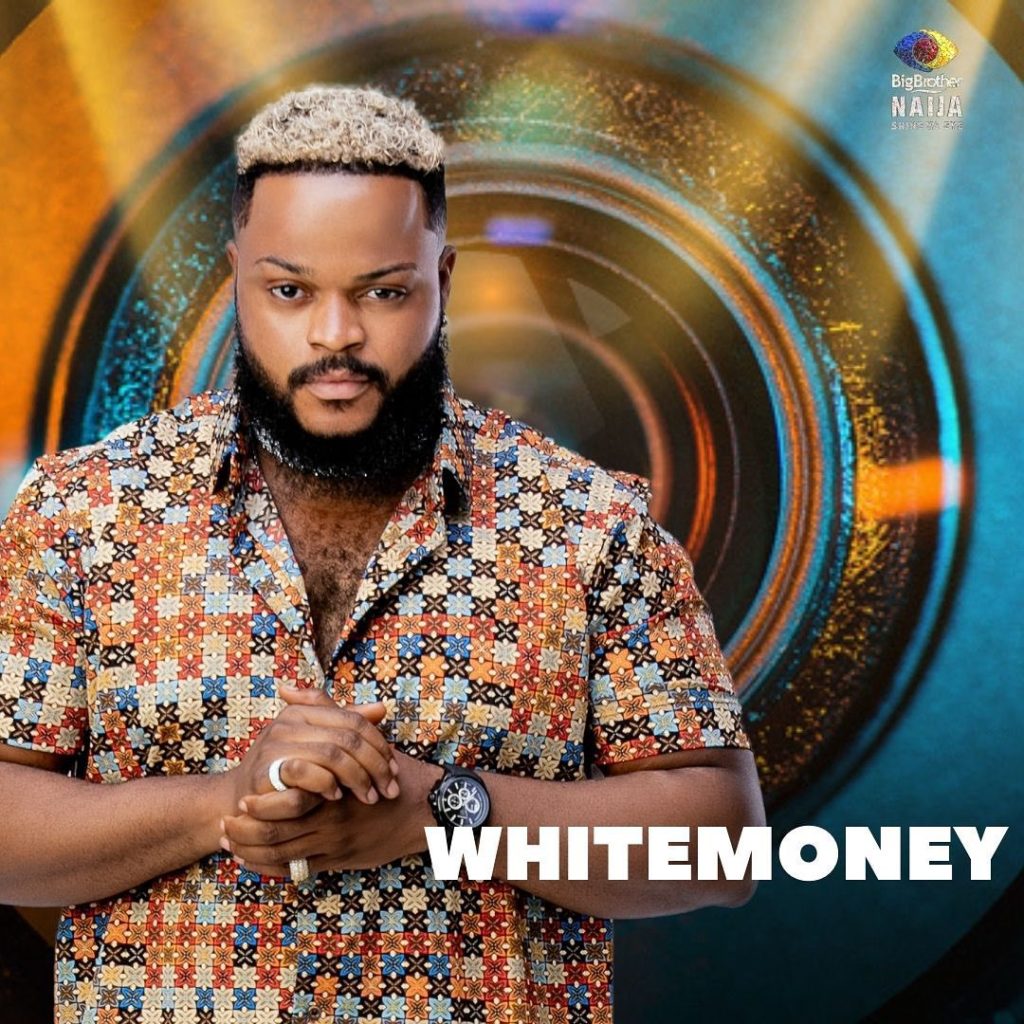 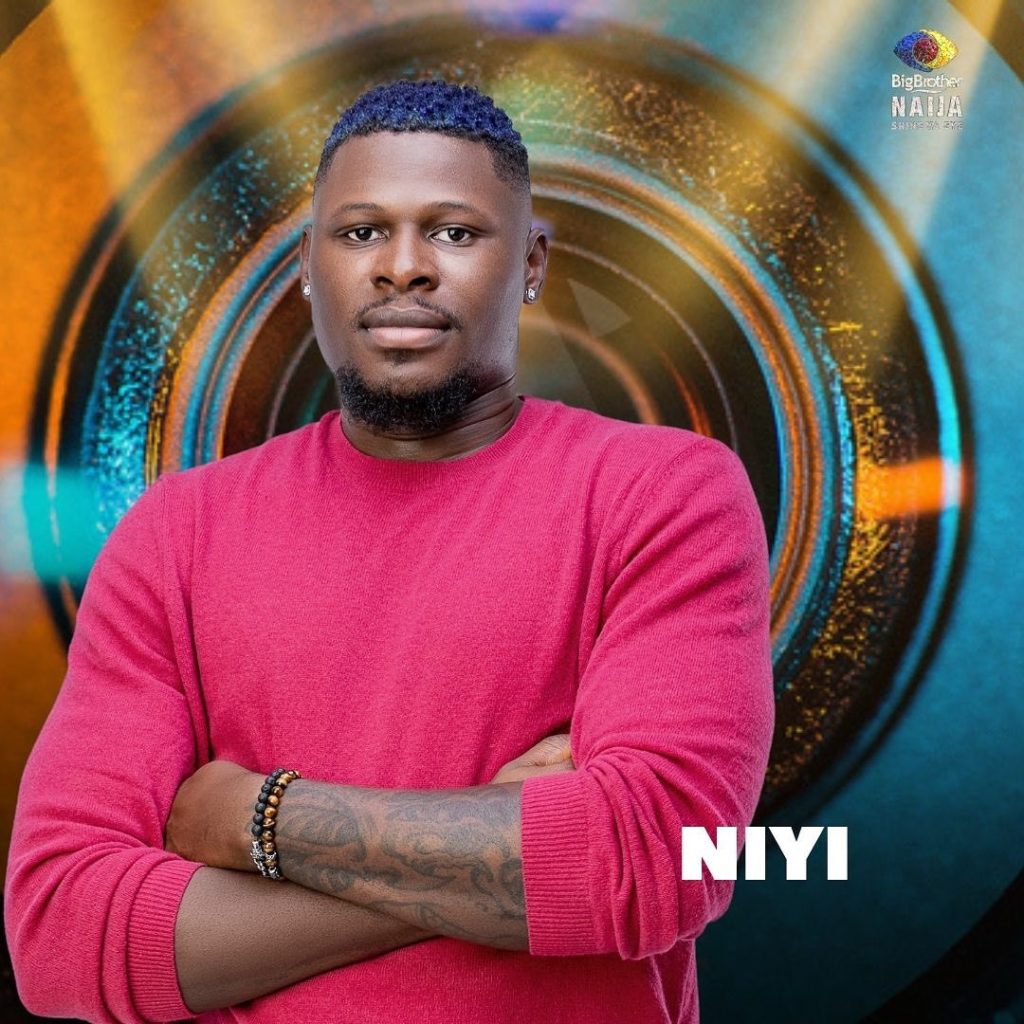 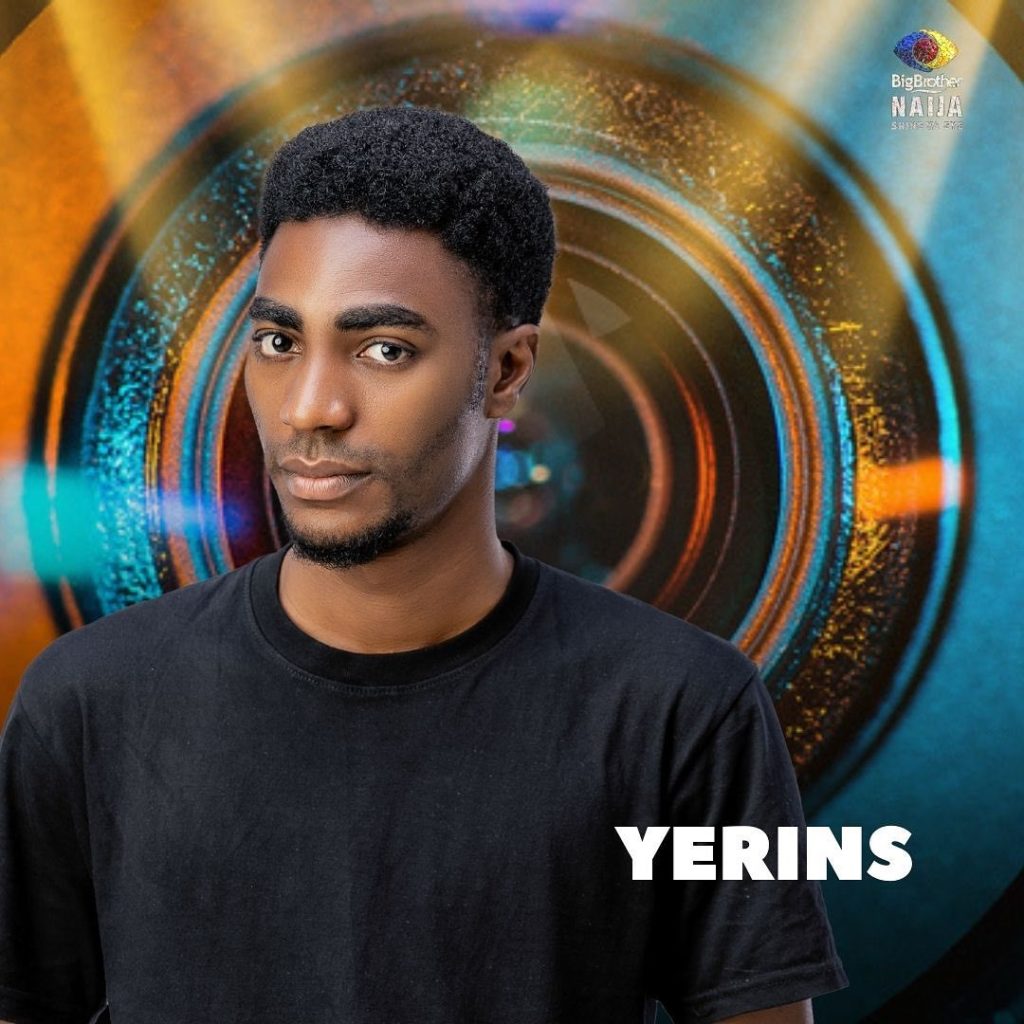 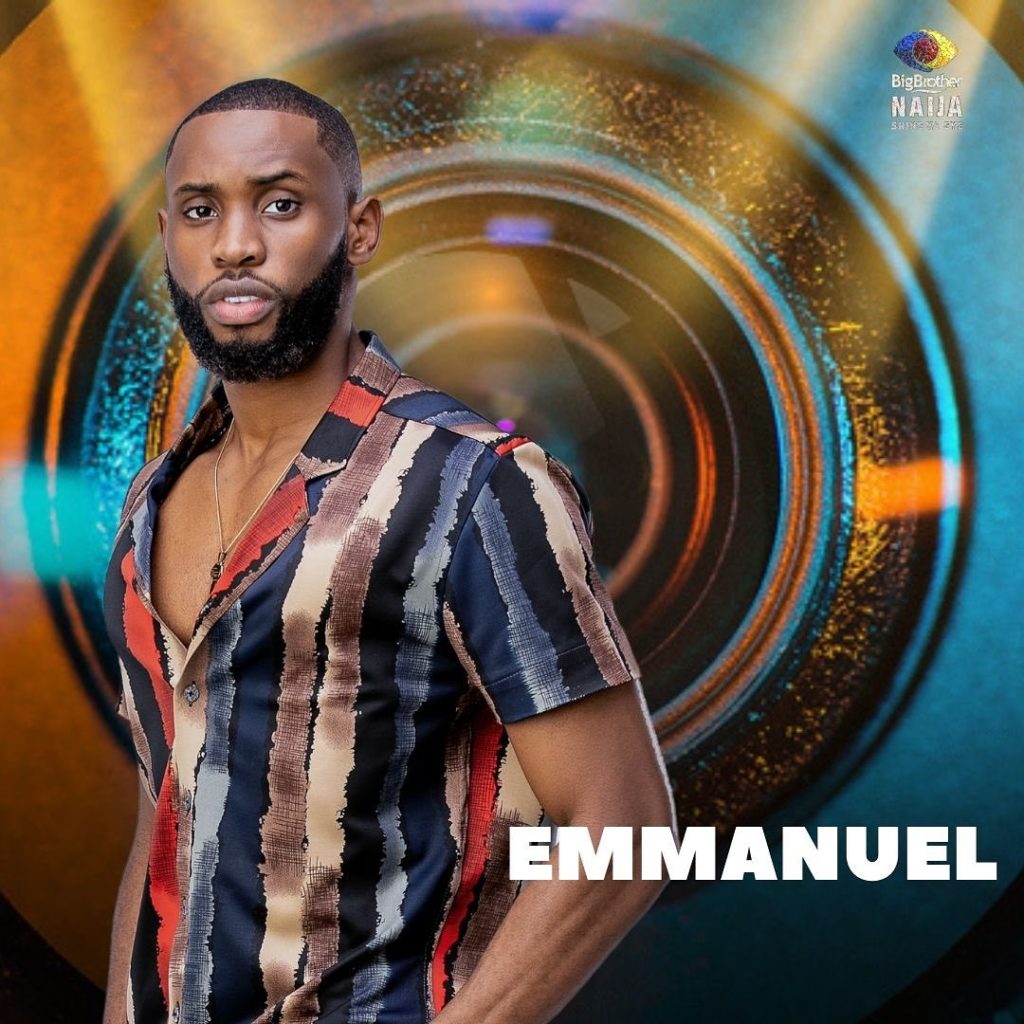 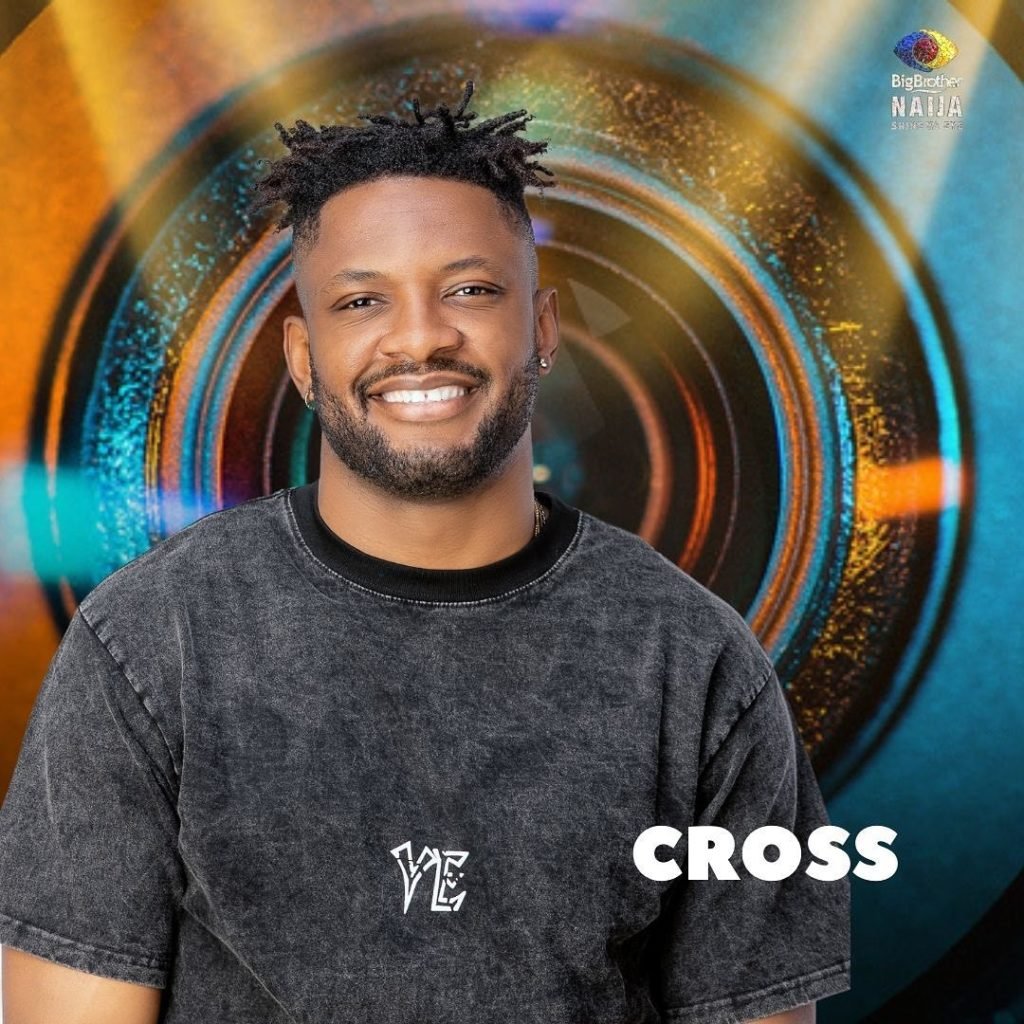 Video: Wizkid, buju/Bnxn, mayorkun and others chilling with ‘machala’ music by Carter Efe