BBNaija Season 6: Meet The Only Male Housemate Who Is Married

The Big Brother Naija sixth season premiered on Saturday, the 25th of July 2021. This season started with 11 male contestants were ushered into the house on Saturday.

Among the male contestants, Adeniyi Lawal a 6’6 tall dark-skinned young man caught the attention of the viewers and even the host of the show, Ebuka. When he was asked to introduce himself, he revealed that he is happily married with a child. This revelation made the viewers very interested in him and his personality. After the launch of the show, pictures of Niyi and his wife started trending on social media.

According to the official Big Brother Website, Niyi was described as an optimistic and spontaneous person.

Read his bio below,

“Niyi is a 33-year-old computer engineer from Oyo State. Though he was once in the running to be a professional basketball player, that ambition was quickly quashed when he sustained an injury, leading to sciatica.

“With a sense of Dennis Rodman about him, he still loves to play basketball and work out, and is adventurous when it comes to new food, and enjoys both eating and cooking it. He is also an avid reader, aspiring writer and is fond of playing board games and card games – he even has a gaming license.

“A husband and father, Niyi describes himself as “optimistic, spontaneous and adventurous”, while others describe him as being energetic.”

See some of his pictures below, 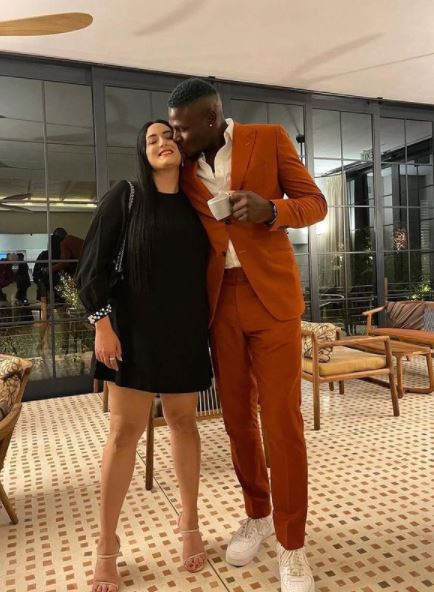 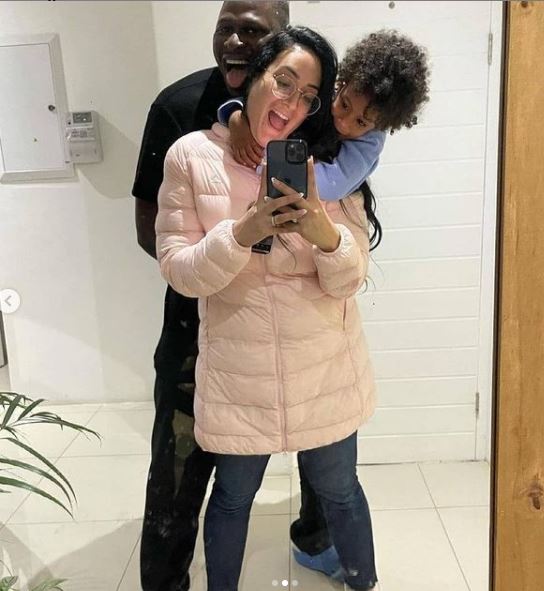 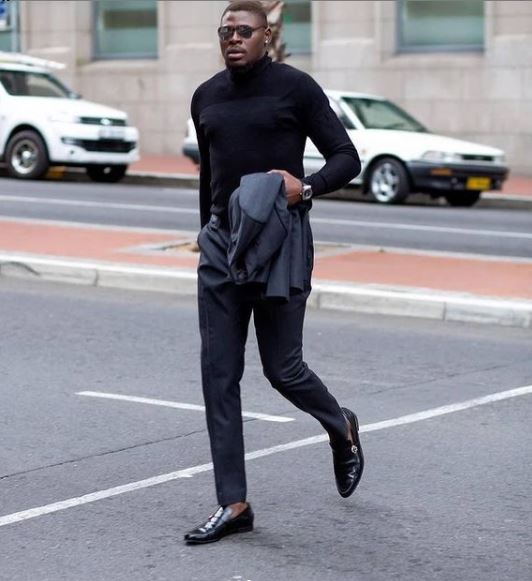 Man Who Was Paid N91.2 Million in Error as Salary By His Company Vanishes

Popular Nollywood Nkechi Blessing — I cook, I clean and I sabi nack then call herself another name