A viral video of a man that trekked from South Africa to Mecca, Saudi Arabia.

Players will no longer be penalized if accidental handball leads to goal, chance to score 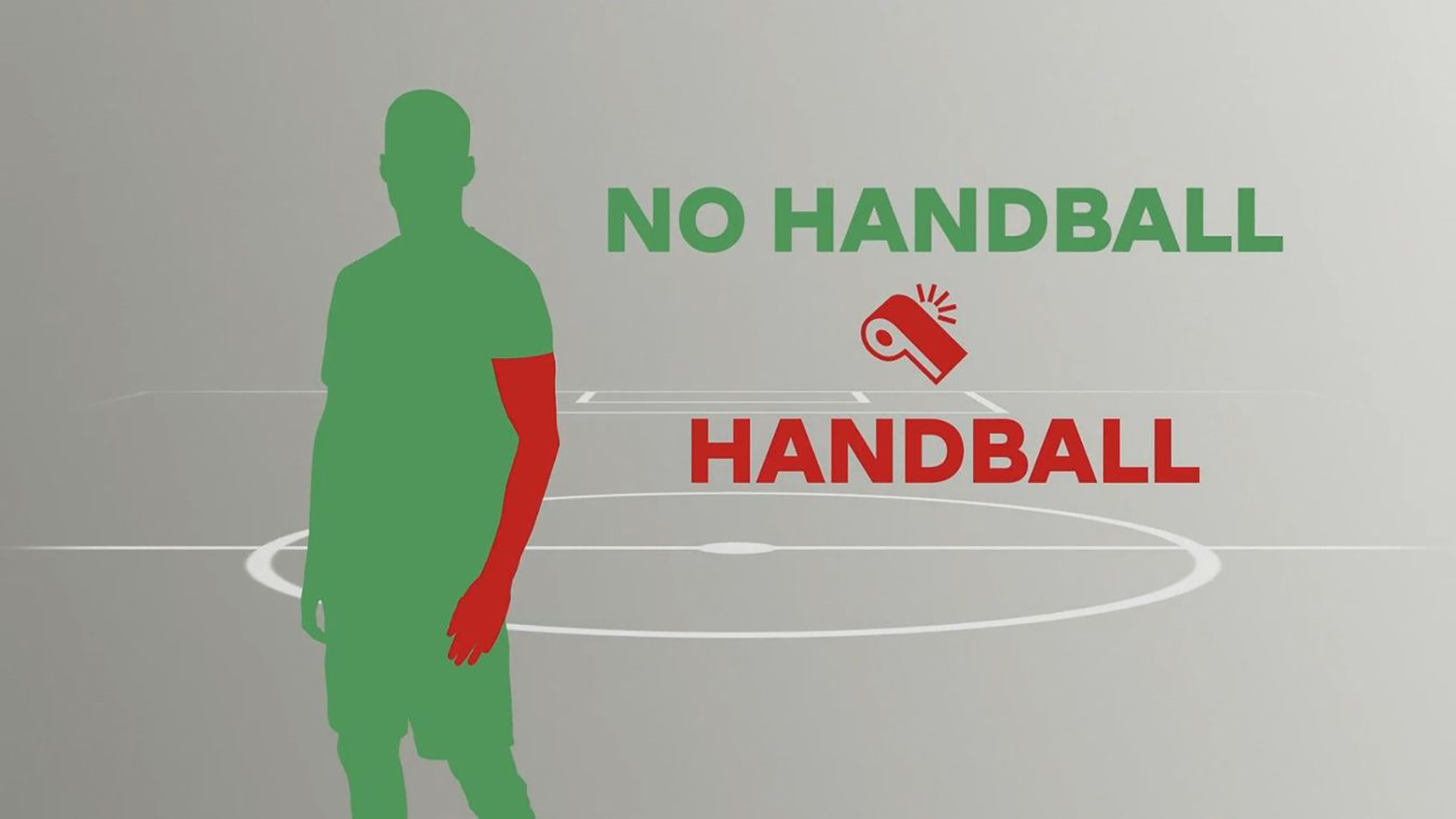 “Accidental handball that leads to a team-mate scoring a goal or having a goal-scoring opportunity will no longer be considered an offence,” FIFA said in a statement.


Various changes and clarifications to the laws of the game were agreed to at the 135th Annual General Meeting of the International Football Association Board (IFAB) that was held by videoconference.

The meeting was moderated by the President of the Football Association of Wales, Kieran O’Connor, and led by the chairman of FIFA, Gianni Infantino.

A viral video of a man that trekked from South Africa to Mecca, Saudi Arabia.

A viral video has shown a man explaining how he trekked from South Africa to Mecca, Saudi Arabia. He has...
Local