How the UEFA Champions League final was won by Bayern Munich 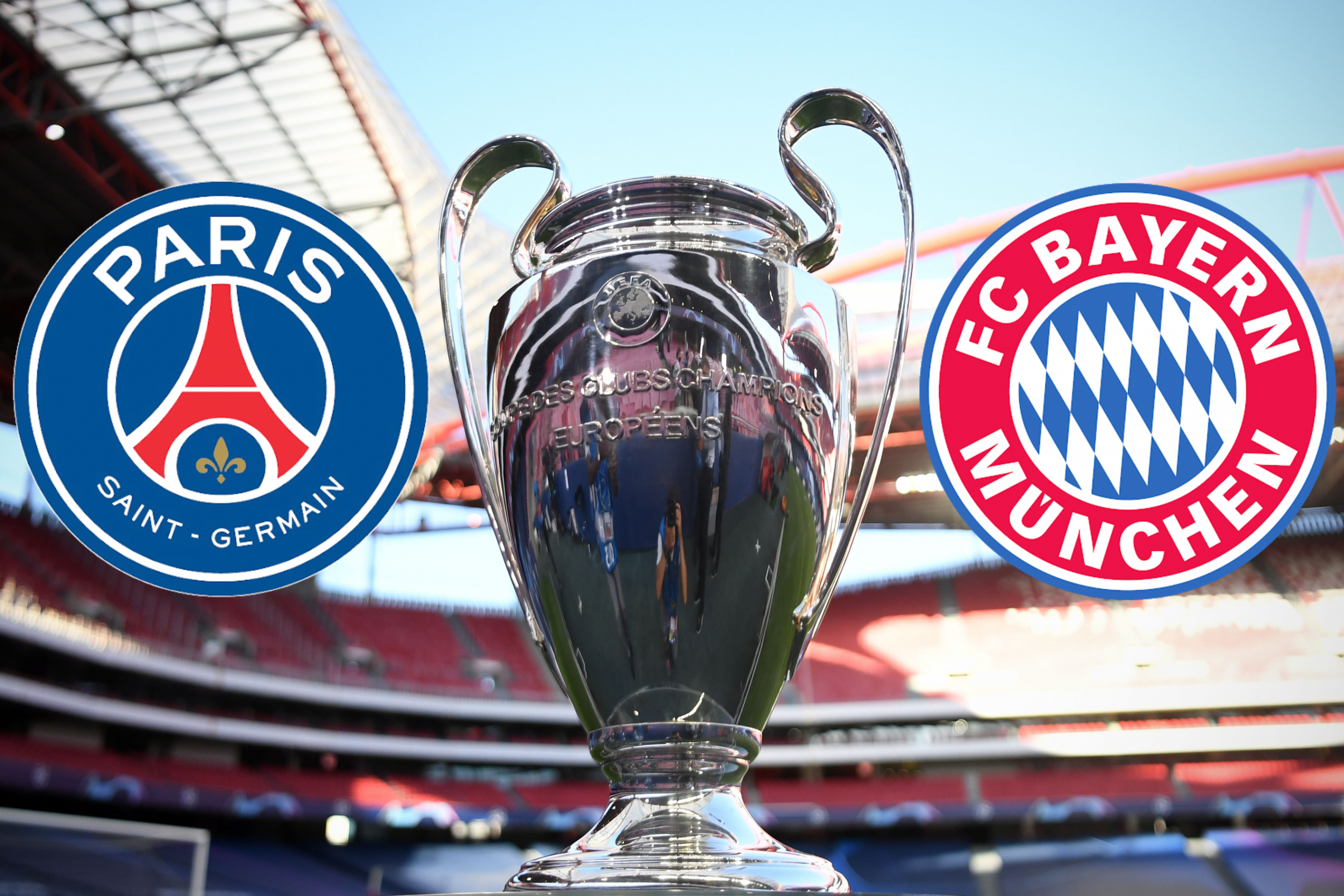 After three games without changing his starting XI, Flick put his faith in former Paris winger Kingsley Coman ahead of the hitherto impressive Ivan Perišić, and the Frenchman did not disappoint. The most uncharacteristic of goals sealed a sixth European Cup success and a second treble for Bayern. It was a masterstroke of man-management that made the difference in an otherwise even game.

Manuel Neuer pulled off two point-blank saves in the first half, denying Neymar and then Kylian Mbappé what would have been the opening goal. Then, with 20 minutes left on the clock and a 1-0 lead to protect, the Bayern captain once again saved his team when Marquinhos looked destined to equalise. A world-class performance that earned the captain the right to lift the famous ‘Henkelpott’ for his club.

HOW THE GAME WAS LOST TO PARIS SAINT-GERMAN – PSG

Paris went into the final having scored in each of their previous 34 Champions League games – equalling the record set by Real Madrid between 2011 and 2014. This is a team that so often finds a way, but their finishing deserted them at the absolutely worst time. Neymar, Kylian Mbappé and Ángel Di María all spurned excellent opportunities to break the deadlock in the first half and they were ultimately made to pay.

The inspirational figure driving Paris forward in the quarter and semi-finals – not to mention the round of 16 win against Dortmund – Neymar was unable to wield his influence when it mattered most. Despite coming close to giving Paris the advantage in the first half, he was mostly a fringe figure as Bayern’s players put him under close scrutiny. Without Neymar waving his wand, the French champions struggled for ideas after the restart.